Freightliner Trucks is an American truck manufacturer. Founded in 1929 as the truck-manufacturing division of Consolidated Freightways (from which it derives its name), the company was established in 1942 as Freightliner Corporation. Owned by Daimler AG since 1981, Freightliner is a part of Daimler subsidiary Daimler Trucks North America (along with Western Star, Detroit Diesel, and Thomas Built Buses).

Freightliner produces a range of vans, medium-duty trucks, and heavy-duty trucks; under its Freightliner Custom Chassis subsidiary, the company produces bare chassis and cutaway chassis for multiple types of vehicles. The company popularized the use of cabover (COE) semitractors, with the Freightliner Argosy later becoming the final example of the type sold in North America.

The company is headquartered in Portland, Oregon (the city of its founding); vehicles are currently manufactured in Cleveland and Mount Holly, North Carolina, and Santiago Tianguistenco and Saltillo, Mexico. 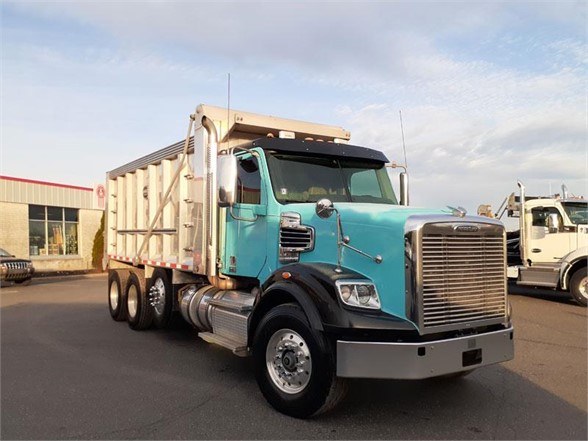 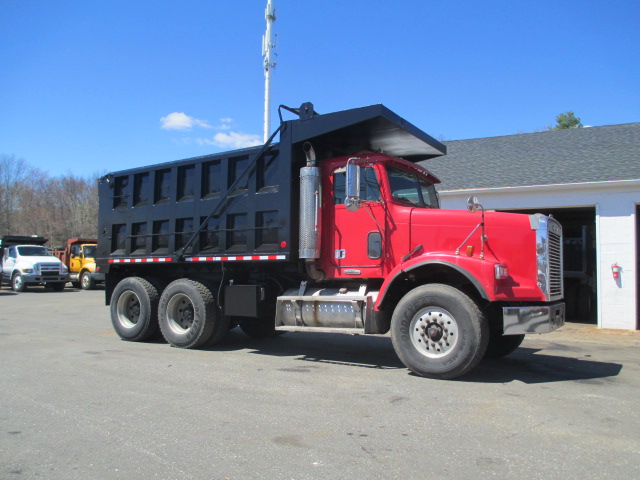 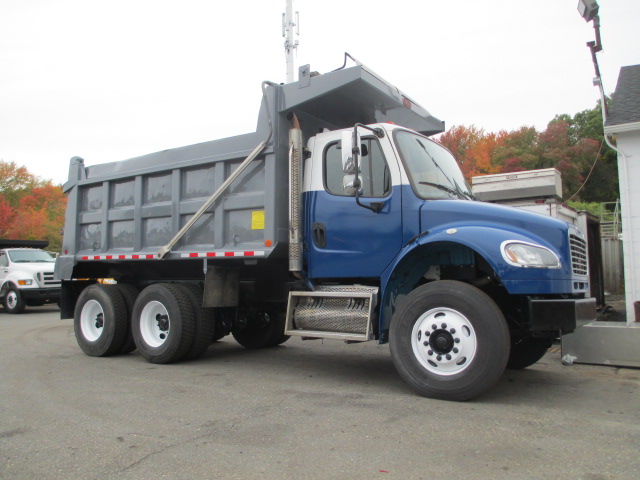 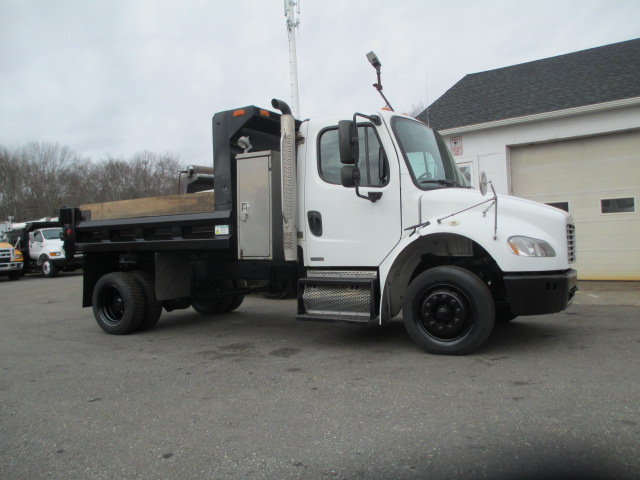 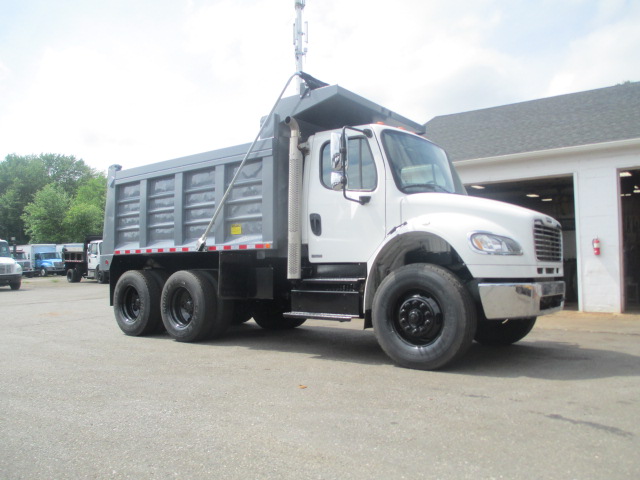 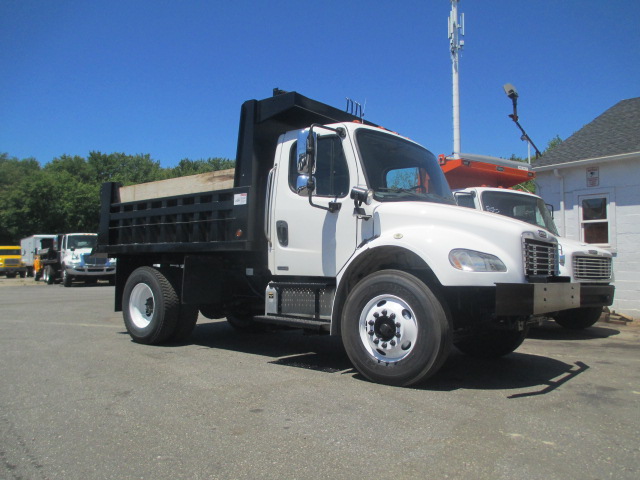 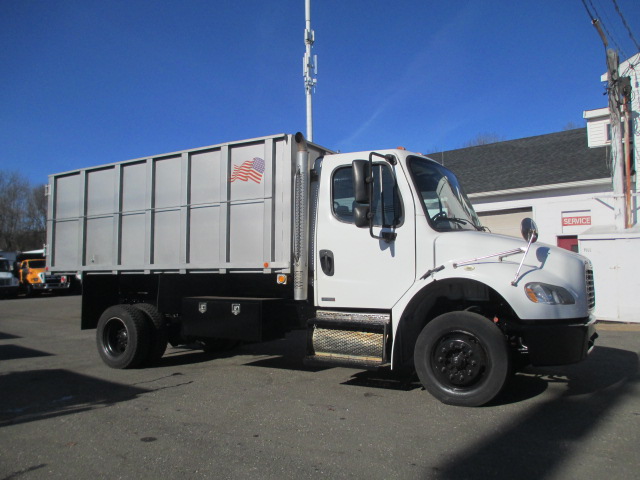 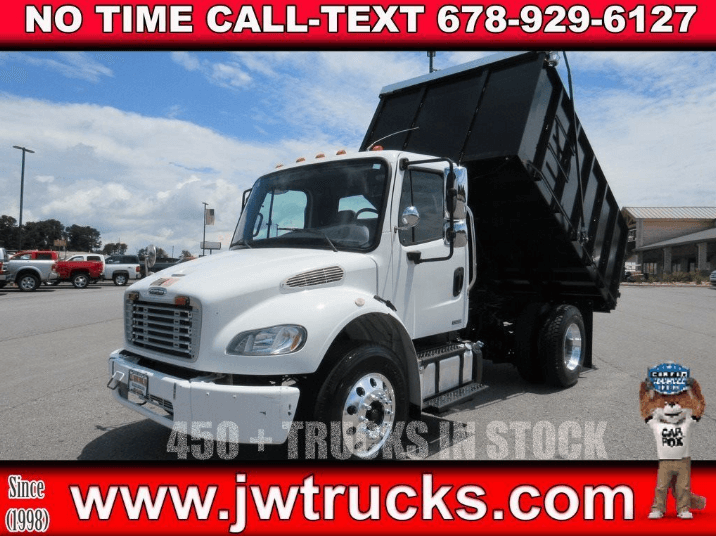 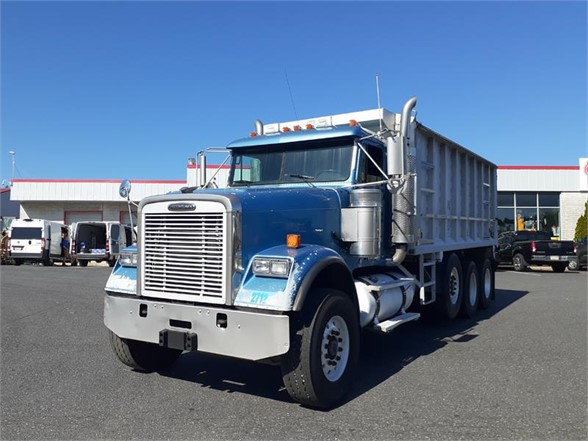 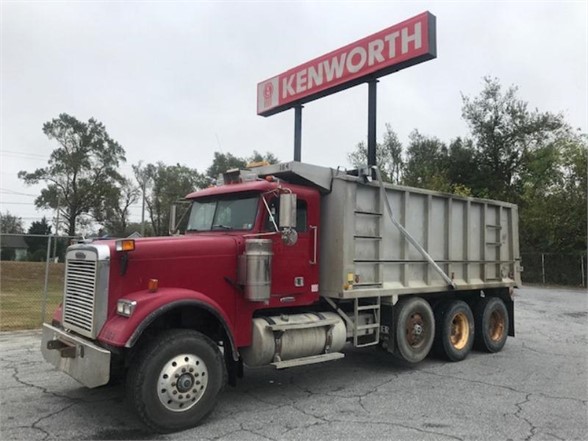